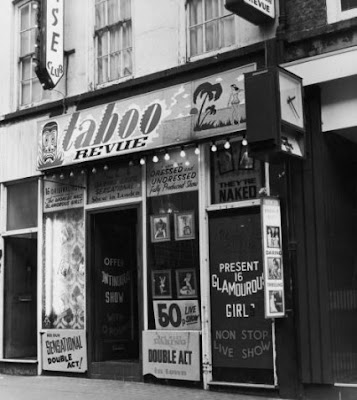 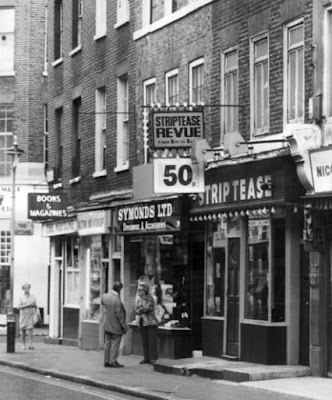 That there was corruption in Soho in the late sixties and early seventies was an open secret amongst journalists, lawyers and the police themselves; although not many vaguely knew the extent of it.
While the Soho porn industry was steadily proliferating, seemingly untouched, there was an extraordinary ferocious police assault against, what they thought as, politically subversive ‘obscenity’ and apologists for the ‘alternative society’.
The Conservative Home Secretary, Reginald Maudling, asked Detective Chief Inspector George Fenwick, at the time in charge of the Obscene Publications Squad, exactly why the porn barons in Soho seemed to be operating with somewhere close to impunity. Fenwick explained to Maudling;
“It is an unfortunate fact of life that pornography has existed for centuries and it is unlikely that it can ever be stamped out.”
Maudling was shocked with this explanation, or what was rather a lame excuse, and he quickly initiated a major corruption inquiry. The Government and the judiciary were slowly coming to the conclusion that there was more than the odd bad apple in the Metropolitan police.
In 1972 Maudling appointed Robert Mark to be the new Commissioner of the Metropolitan police. To the old guard he was a provincial outsider. Mark had the reputation as a ‘Mr Clean’ 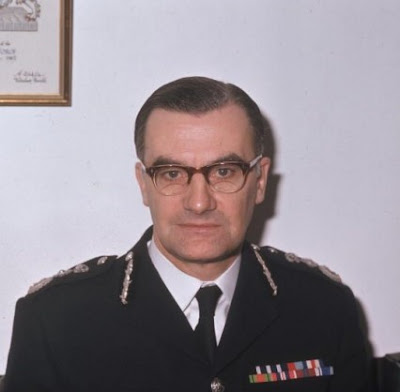 and had nicknames such as ‘The Manchester Martinet’ and ‘The Lone Ranger from Leicester’.
In Soho at the time it was impossible not to notice the porn shops, they had proliferated greatly in the last few years, and unusually for stores at the time they were open seven days a week. The windows were filled with garish displays of soft-core magazines and books but with notices implying, often correctly, that there was a wider range of harder material to be found inside.
In the same year as Mark’s appointment the Sunday People exposed a connection between James Humphreys (who openly ran two strip clubs and was one of the biggest operators of pornographic bookshops in Soho) and Commander Kenneth Drury. They had both enjoyed a luxurious two week holiday in Cyprus accompanied by their wives, all paid for, of course, by the Soho pornographer. Drury was hopelessly compromised and with concocted a story that he was in Cyprus looking for the train robber Ronnie Biggs. 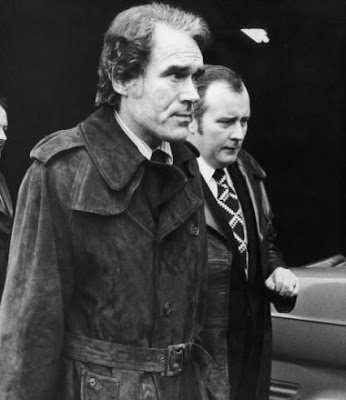 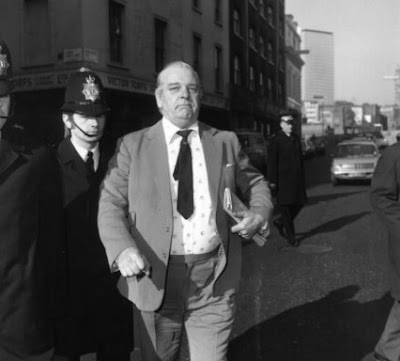