The King Of Soho Paul Raymond 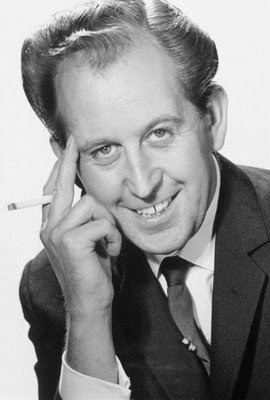 To some Paul Raymond was at the vanguard of the newly liberated post-war Britain but to others he was just a man who became filthy rich peddling filth. He was eventually known as ‘The King Of Soho’ and it was exactly fifty years ago when Raymond’s Revuebar opened on April 14 1958 in the former Doric Ballroom in Soho’s Walker’s Court. It was London’s first legal nude show with dancers who could actually dance. Before this date, especially at the notorious Windmill Theatre down the road no exposed flesh was allowed to jiggle, wiggle or shudder but Paul Raymond had the simple idea of making his Revuebar a member’s only club and charged a mere guinea for life membership. It became the first location in Britain with a sign legally offering STRIPTEASE, thus it became an infamous Soho landmark.

Within two years The Revuebar, according to The Spectator, included amongst his members “ten M.P.s, eight millionaires, more than 60 knights, 35 peers, and enough businessmen and captains of industry to drain dry the Stock Exchange and the Savoy Grill.”

Not long after opening the Revuebar in Soho, it was profitable enough to provide the money to start producing sex magazines and he eventually published Men Only, Escort, Club International and Razzle. By 1970 Raymond completely dominated the market, saying “There will always be sex - always, always, always.” There was always property as well, and because at the time Soho was run down and seedy, the land was relatively cheap, and Raymond was astute enough to start buying up freeholds in the area. By the time he finished he was said to own an estimated 100 acres of prime real estate in central London with an estimated value of between £600 million to £2 billion. He is said to be the only person to have built a significant private London estate in the 20th century.

As Paul Raymond’s porn, and subsequently his property, empires helped the money pour in, Raymond grew his hair, sported heavy gold jewellery and wore a fur coat, seemingly whatever the weather. His affairs became more public especially his relationship with the former swimmer and soft-porn actress Fiona Richmond. Fed up with the public aspect of the affair, Jean, after an acrimonious and bitterly-fought case, divorced him in 1973. Richmond at the time was appearing in Raymond’s magazines and films such as Hardcore and Let’s Get Laid but also starring at the Whitehall Theatre (which Raymond now owned) in farces such as Yes, We H 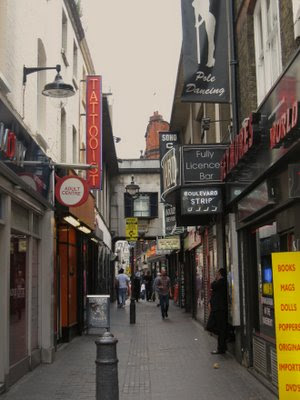 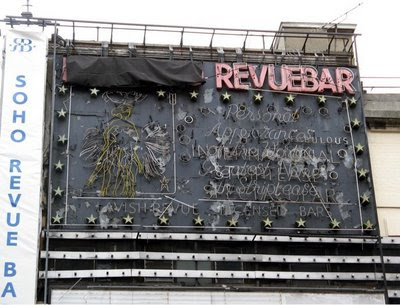